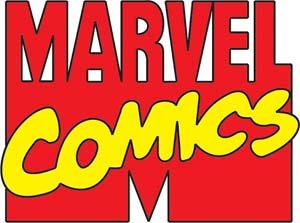 Howdy all! Just a reminder that Geek Top Five is in the off season for the summer – and while we eagerly await the arrival of our newest staff member! As such there is no new episode for today. In the meantime please check out some of our older episodes that you may have missed […]

So, this week the CW held its first major four night, four show crossover. After weeks and weeks of hype fans were finally able to watch what they could only hope was a TV Justice League mini movie.  The DCTV writers/creators decided to bring the three issue comic book series Invasion! to the small screen […]

Top Five Moments At Comic Con As SDCC 2016 is in full swing I am having a severe case of FOMO not being there this year so to help with that I have created a quick list of my top five comic con moments. That time Bill Murray randomly showed up. Last year on the […]

We have a special post today from our resident DC comics fan, Kylie Bechberger! DC’s Rebirth #1 Spoilers ahead Going into the Rebirth first issue I wasn’t sure what to expect.  Having only read a handful of the DC New 52 runs I can’t speak for all of the characters but I know that they […]